cooking at home. made fun & easy 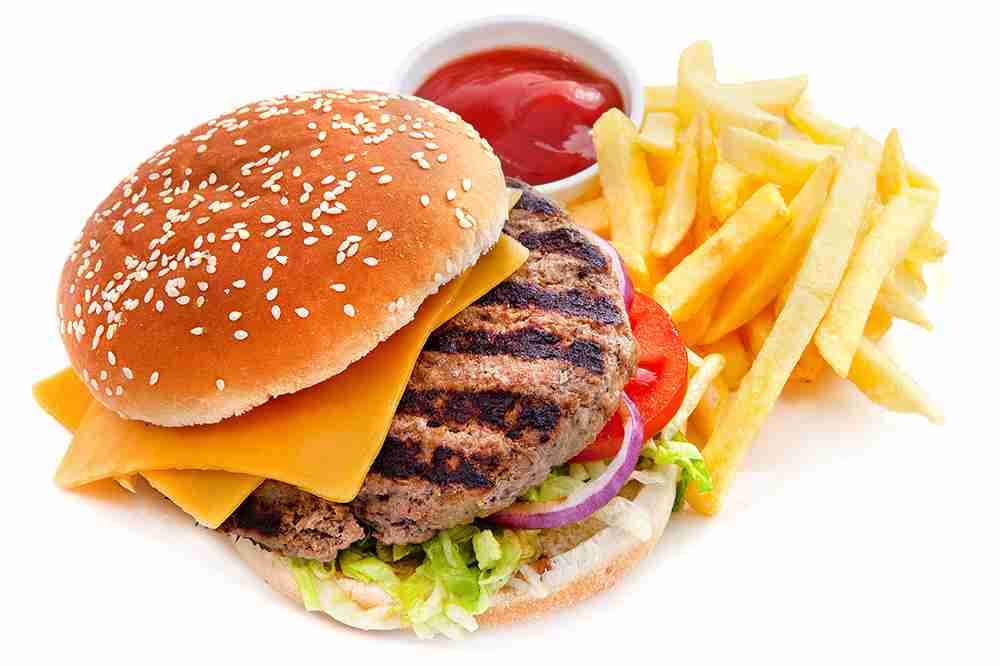 At Oliver’s Kitchen we’ve made it our mission to keep up to date with current and emerging food trends, and throughout the nationwide lockdowns we’ve seen a variety of food trends, from Gordon Ramsey’s TikTok reviews, to mass banana bread baking!

However, there is one trend we’ve been on the periphery of, and one which we thought needed a little bit of an investigation. The trend we’re talking about is Brits buying homemade food from unregistered sellers and social media chefs during lockdown - something which has become increasingly popular during the last 12 months.

So, to try and understand just why this trend has become so popular, we commissioned a survey of 5,000 British residents to find out their thoughts on it, and what experiences they’d had eating this type of takeaway - here’s what we found...

A huge slice of the pie!

Looking into our findings, we discovered that more than three quarters (79%) of Brits have ordered food from an unregistered home takeaway or social media chef during lockdown.

A tenth (9%) of the people we spoke to said they had suffered with either stomach ache or diarrhea following a purchase from a social media chef (yikes), and more than a third (34%) were concerned with the appearance/smell of the food and its packaging when it arrived.

The effects of lockdown

The reason we thought this survey was so important, was the sheer number of people starting at-home food businesses since the first lockdown; which has become a concern for the Food Standards Agency, which is struggling to monitor health and safety compliance.

Important legislation that must be followed

It’s also important to bear in mind that when setting up a food business at home, by law UK residents must register with their local authority, and have local authority officers complete a Food Hygiene Inspection at their residence. Food businesses must also use HACCP procedures or a HACCP-based Food Safety Management System, as approved by the Government - all processes we very much doubt most of these sellers will have undertaken.

Stopping the spread of illness

As many of you will know, these systems and protocols are in place to stop the spread of food-related illnesses - some of which can be very dangerous. To shine a light on some of them, we’ve created a list of the five most common food related illnesses, and what they entail should you get one:

1) Salmonella - poultry such as chicken and turkey are especially likely to carry this bacteria. Symptoms include diarrhea, fever and stomach cramps, and usually start 6 hours to 6 days after infection and can last 4 to 7 days. Adequate cooking of meat usually kills Salmonella bacteria, however humans can catch it from vegetables, fruit and dairy that come into contact with it.

2) Norovirus - Norovirus is a group of viruses that can cause an infection of the gut in humans, and is commonly caught from other people who are carrying the virus on their hands and transmitted on objects. The virus is expelled from the body when someone goes to the toilet, which is why hand hygiene is a key in stopping the spread. Symptoms include diarrhea, nausea, headache and fever.

3) Campylobacter - People can catch it by eating undercooked poultry or eating something that has come into contact with it. Symptoms usually last a week and include diarrhea, nausea, stomach ache and in severe cases temporary paralysis and arthritis. Pets infected with the bacteria can also pass it on to humans.

4) E. Coli - This bacteria is found in the environment, foods and intestines of humans and animals. Some kinds of E. coli can cause diarrhea, while others cause urinary tract infections, respiratory illness and pneumonia. Good hand and food hygiene should kill the bacteria before it is ingested and causes harm.

5) Listeria - Less common than the other germs, Listeria can cause serious illness and is caught by consuming contaminated food. It primarily affects pregnant women, newborns, older adults, and people with weakened immune systems. Symptoms are similar to a mild flu, with diarrhea and sickness for most however for unborn babies it can be fatal. Once infected it can take anywhere between 1 to 90 days for the illness to develop. 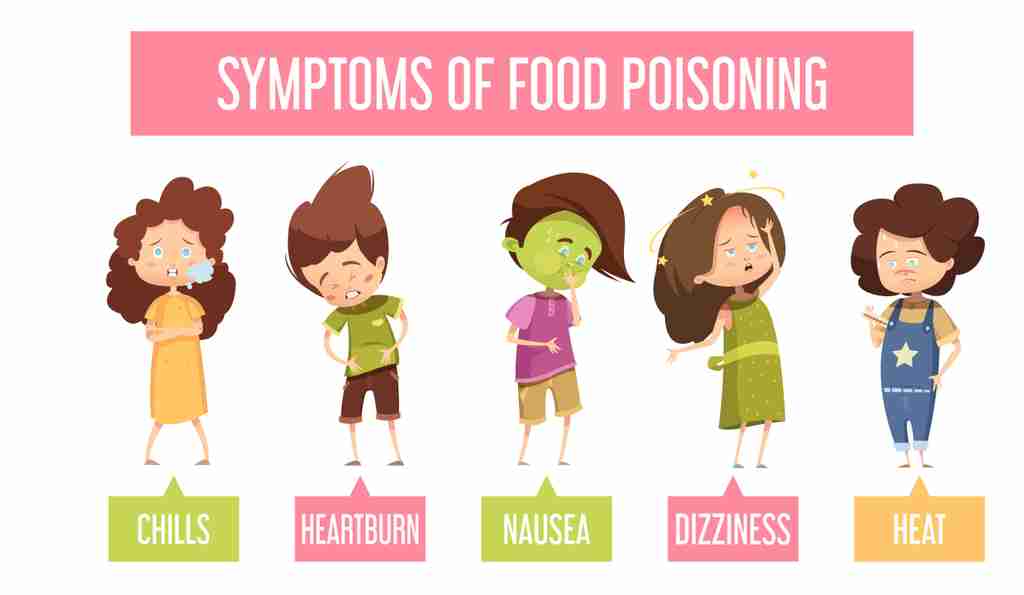 When speaking with our respondents about what type of food they’d ordered, we discovered that pizza was the most common social media meal choice, with more than half (51%) of Brits admitting to ordering one, followed by roast dinners (38%), Indian food (27%) and homemade cakes/desserts (21%). 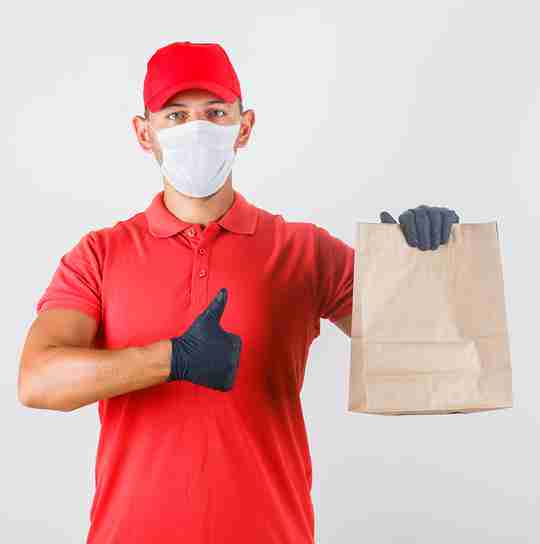 The ten most popular takeaways, and the percentage of people who had ordered one, are as follows:

We also asked participants where they buy these homemade takeaways from, and the majority (77%) stated ‘Facebook’ however Snapchat (5%) and Gumtree (10%) were also cited. When asked if they were aware that independent takeaways and food businesses were required by law to undergo safety/hygiene checks, more than a third (34%) stated ‘no’.

“At Oliver’s Kitchen we’ve made it our goal to keep up to date with all the latest trends and fads within popular culture, and in particular the food industry. Since the emergence of the coronavirus back in March of last year, the hospitality sector has been one of the hardest hit, with roughly three closures happening for every new opening.

“So, with people spending more and more time indoors, unable to go to their favourite restaurants, it’s no wonder that so many have turned to unregistered vendors selling unique and bespoke homemade meals. However, I was surprised to see how many people were unaware that every food establishment should have a hygiene rating by law!

“It’s a growing trend at the moment, but unfortunately it doesn’t come without its risks. We really do urge people to ensure they know where they are buying their food from, because a nasty spout of food poisoning isn’t fun for anybody, and in serious cases it can be very dangerous.”